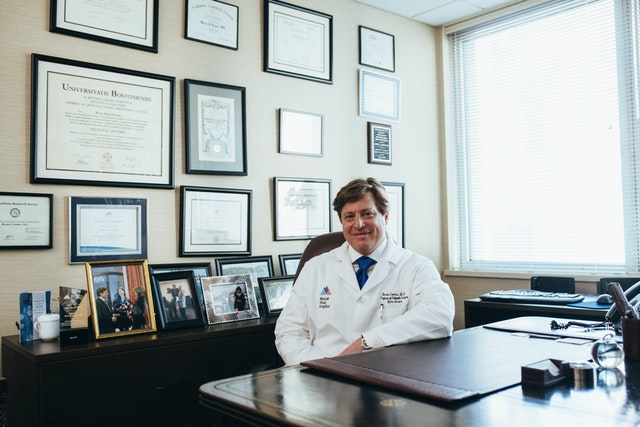 ‍Before choosing a medical specialty, it’s important to cover all your bases - including what sort of pay you can expect. Here are the highest-paid doctors in the US in 2022.

In 2022, it’s safe to say that becoming a doctor will secure you a healthy annual salary. However, some doctors are making wages that far exceed the national average of $196,501 per year. But what exactly is tipping the scales in their favor?

Highest-Paid Doctors in the US

When it comes to determining which doctors are the highest-paid, there are several factors to consider. Firstly, the largest gap in pay is between medical specialties. According to an Indeed report, the top-paying positions in medicine are typically in urology, surgery, oncology, and anesthesiology.

However, the increase in pay doesn’t stop at medical specialty. The location of a job can also have a large impact on how much a doctor takes home in a year, as well as seniority. Furthermore, the individual benefits of the employer can also take a doctor’s salary up a notch.

It is important to note that calculating the highest-paid US doctors (due to the amount of factors involved and the restricted access we have to all US salaries) is challenging. To form our list, we’ve combined several recent studies and sources, including Medscape, Indeed, and Doximity.

Taking the above factors into consideration, here is our list of the highest-paid doctors in the USA.

Neurosurgeons specialize in operating on the brain and the nervous system. Neurosurgery residencies are typically the longest as the specialty requires immense precision. Most studies represent Neurosurgery in the top five highest-paid doctors in the US. Upon combining several studies of over 50,000 physician salaries, the average pay for a Neurosurgeon in the US is $596,348, placing the specialty at number one on our list.

Orthopedic Surgeons (otherwise known as Orthopaedists) treat a variety of conditions related to the skeletal system, muscles, tendons, and joints. Orthopedics has risen to the top of the heap in terms of physician pay in recent years. According to our sources, the average pay for an orthopedic surgeon in 2022 is around $546,342, placing orthopedics at number two on our list.

Plastic surgeons repair and reconstruct the function and appearance of damaged or missing tissue and skin. A 2022 Medscape survey of over 13,000 doctors named plastic surgery as the top-earning medical specialty in the US. However, taking into consideration other similar studies and sources, the average salary for Plastic surgeons in the US is $456,790, placing the specialty at number three on our list.

The field of Urology focuses on the study, prevention, diagnosis, and treatment of diseases in both the urinary system and the male reproductive system. As of 2022, Indeed names Urology as the top-earning specialty in the US. However, other large salary studies have reported lower earnings for the specialty. Upon combining our sources, the average urology salary in the US is $447,695, placing the specialty at number four on our list.

Cardiology focuses on the diagnosis, treatment, and prevention of diseases in the cardiovascular system. Cardiology is generally a high-earning specialty, which can increase depending on your area of expertise within the field. Most cardiologists have reported above-average salaries in 2022, with the overall average being $434,242. This makes Cardiology the fifth highest-earning specialty on our list.

Across most studies, each of our top five holds high rankings. The following specialties also reported high earnings in many studies, although they may have shown up less consistently, making it more challenging to calculate the overall average. Here are some other top-earning medical specialties in the US:

Each of the above specialties has consistently reported high average salaries across the board, often falling between $300,000 - $400,000 in annual salary compensation.

When it comes to the best paying states and cities for doctors in the US, you may be surprised to find out that Maine, Alaska, and Montana are at the top of the list. Of course, a physician’s specialty can also have a major impact on which state may be the highest paying for their specific role. Here are the highest paying cities and states for physicians in 2022, according to US News:

Here are the highest paying cities for physicians in the US.

Below is a table of the highest paying states for physicians in the US.

Keep in mind that as the area encompasses more physicians, the overall average declines as it contains both above and below-average paying medical specialties across many facilities.

Here are our answers to some of the most frequently asked questions about the highest-paid doctors in the USA.

1. How Much Do the Highest-Paid Doctors Make?

The highest-paid doctors in the US are in surgical specialties such as plastic surgery, neurosurgery, or orthopedic surgery and report earning over half a million ($500,000) per year on average.

2. What Are the Highest-Paid Doctors in the US?

The highest-paid doctors in the US are neurosurgery and plastic surgery specialists, who report earning above $550,000 per year on average.

By this point, we’ve learned that the highest-paid doctors in the US are in neurosurgery, plastic surgery, orthopedics, cardiology, and urology. However, it’s important when you’re choosing a medical specialty to not only consider the highest pay cheque.

No matter what medical specialty you choose, you’ll earn enough to live comfortably in the US. You should consider primarily your comfort, passion, areas of interest, and the location you want to live in. Job satisfaction should always take priority over salary, especially in the medical field.

Good luck with your search! 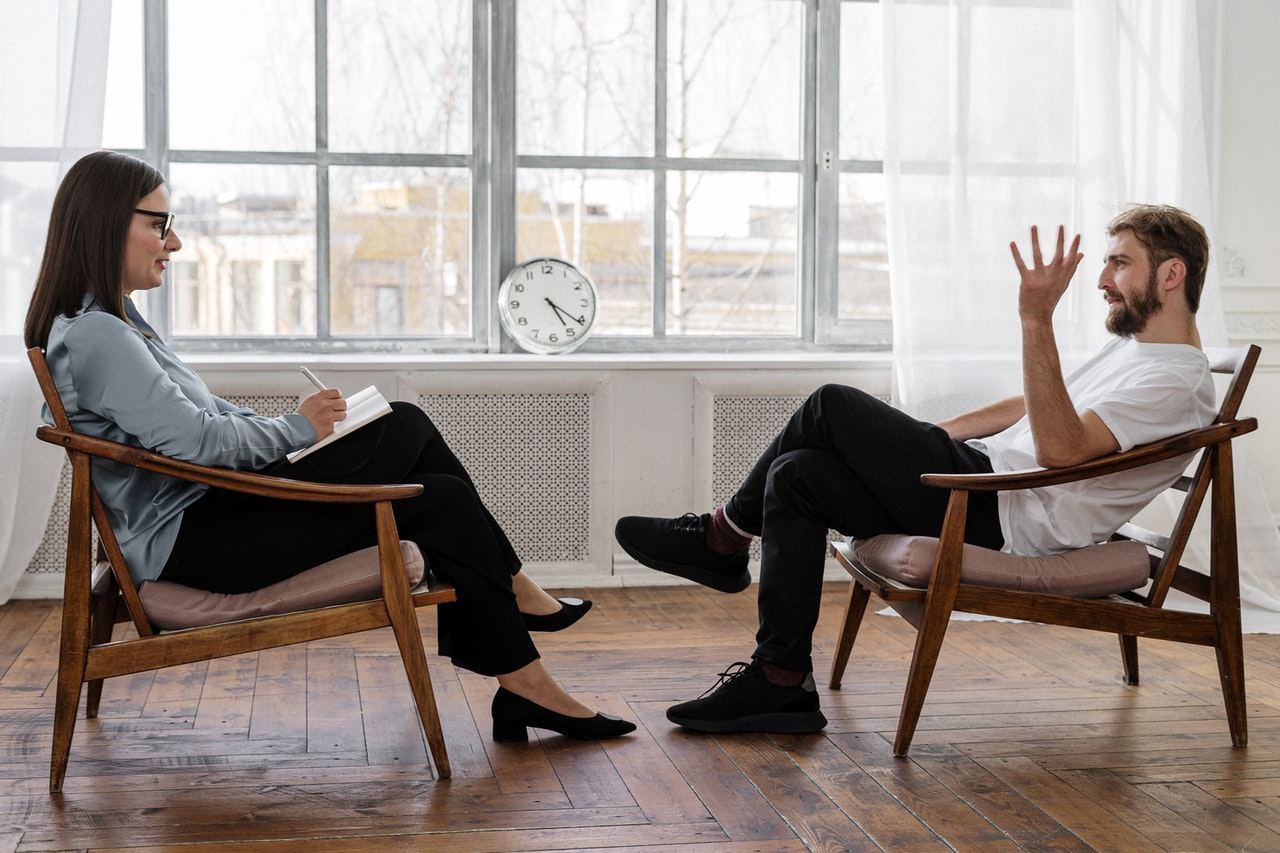 The Best Medical Schools for Psychiatry 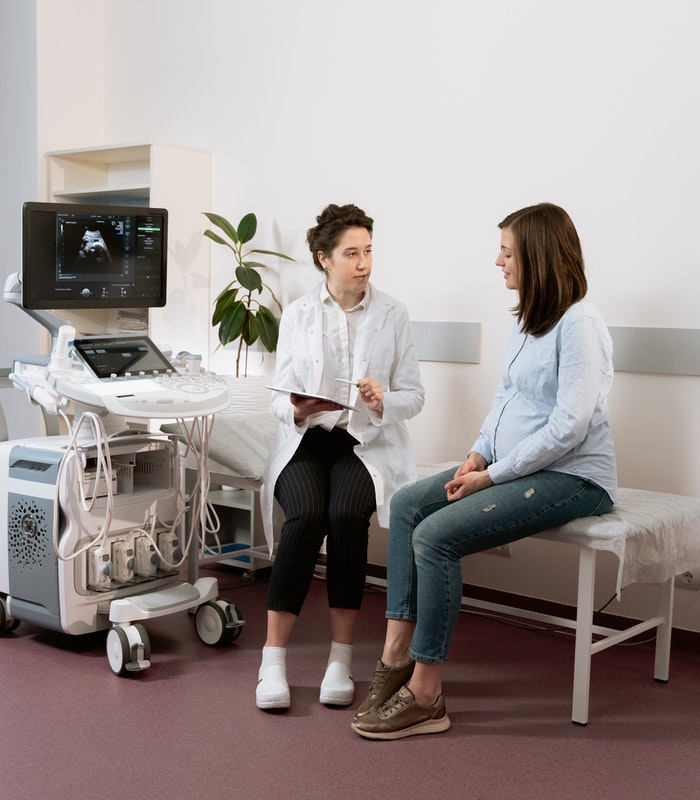 How to Become an Obstetrician