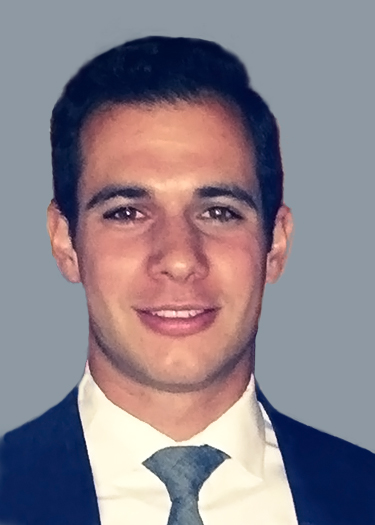 Jonathan is a Neuroscience graduate of Johns Hopkins University. During his undergraduate degree, he spent his time doing extensive basic and clinical research in several fields, including Neurology, Orthopedics, and Anesthesiology. After graduating with Honors, he completed his MD at the Hofstra-Northwell School of Medicine, where he built upon his passion for research in the Anesthesiology field while participating in a healthcare administrative internship.

Jonathan later became a member of the Admissions Committee at the Hofstra-Northwell School of Medicine, for both the MD and BS/MD programs. His position was heavily involved in the application process, and required him to interview countless candidates and review new applications on a daily basis. Today, Jonathan is a resident in Anesthesiology at New York Presbyterian-Weill Cornell. He has published multiple papers on infection prevention and quality improvement protocols throughout his residency.

During his time in healthcare administration, Jonathan realized that he intends to continue his career in the field after completing residency. Additionally, Jonathan has founded a start-up company dedicated to infection prevention. His company has filed patents, raised seven figures in investment dollars, and is bringing products to the market at large. His hard work and dedication to his company notably landed him the Innovate LI, Innovator of the Year award.