Amino Acids MCAT: What You Need to Know 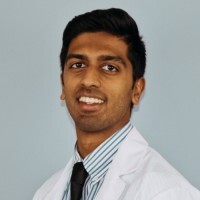 Preparing for the MCAT and are wondering how you should study for the biochemistry segment? Read on to learn how to tackle MCAT amino acids.

To put it bluntly: we need amino acids to function. They’re involved in the production of proteins and metabolism molecules and the prevention of various diseases. In fact, they make up 20% of our body weight, the largest component after water.

Becoming a doctor requires knowledge of the molecules essential to optimal health. The MCAT wants to make sure that you know the foundations of the human body and have the capacity to learn more. Read on to find out what you need to know about amino acids for the MCAT.

What are Amino Acids?

Amino acids are organic molecules that join together to make proteins. The human body uses proteins for growth, the breakdown of food, repair, and many other functions. This is why amino acids are often referred to as the “building blocks” of both proteins and life.

Twenty amino acids are necessary for the proper functioning of the human body. Each one is made up of a central carbon atom that is bound to three separate regions:

What do I Need to Know About Amino Acids MCAT?

With the comprehensiveness of the MCAT, I see where they’re going on that, but it’s definitely not the most comforting advice for someone trying to figure out where to start studying for the biochemistry segment. Below we will break down how you should approach studying amino acids on the MCAT.

It’s probably not surprising to you that you should know the basics of each of the 20 amino acids. But what are they?

For instance, the structure of cysteine is shown below. C and Cys are its one-letter and three-letter code, respectively.

You should also know key properties, such as if an amino acid, depending on its side chain, is polar (aka hydrophilic) or nonpolar (aka hydrophobic) and basic or acidic. If applicable, you should know the side chain’s pKa (which, in general terms, is a value that indicates how strong or weak an acid is).

Being familiar with the structure of an amino acid can help you determine some of its properties. For instance, nonpolar amino acids mainly consist of hydrocarbons.

Beyond the basics, the AAMC Content Guide indicates that you should know:

Here is an example of an MCAT amino acids practice question:

“The unique cyclic structure of which of the following amino acids plays a central role in the formation of alpha helices and beta sheets?"

The answer is B: Proline. Proline is the only cyclic amino acid, which you can see from its structure above.

1. How Should You Memorize Amino Acids for the MCAT?

Mnemonics is a simple and fun way to memorize the different properties of the MCAT amino acids. For instance, three amino acids have basic side chains: Histidine (H), Lysine (K), and Arginine (R).

Remember these three by combining their one-letter code into a memorable sentence, such as “Harry’s Red Kite.”

Beyond mnemonics, you should have a clear mental image of each amino acid. If you enjoy creativity, you can draw each amino acid as something funny to make them more memorable.

Online quizzes that test the 20 amino acids are also a great option.

2. In What Way Do Nonpolar Amino Acids Differ From Polar Ones?

Polar amino acids, on the other hand, have a side chain with the central carbon bonded to an oxygen or nitrogen atom. Nitrogen and oxygen are more electronegative than carbon and hydrogen, meaning that they pull electrons away from carbon and hydrogen atoms. This results in a charge difference across the side chains of polar amino acids, with a partial positive charge on the carbon and a partial negative charge on the oxygen or nitrogen.

3. What Are Peptide Bonds, and Will They Be on the MCAT?

Peptide bonds are covalent bonds that link together two amino acids, resulting in the polymerization process in which a protein is formed. These bonds occur when the carboxylic group of one amino acid reacts with the amino group of the other, releasing a water molecule in the process.

The MCAT website says that peptide linkages can be tested.

4. What is Chirality, and What Should I Know for the MCAT?

A molecule is chiral if it cannot be superposed on its mirror image, just like we cannot superpose our right hand onto our left hand. Like our hands, 19 out of the 20 amino acids have chirality, meaning they are also not superposable with their mirror images. Asymmetry around the central carbon of amino acids, referred to as the α- carbon, is responsible for this chirality. The exception is glycine, which only has a hydrogen molecule as its R group.

The other 19, due to their chiral nature, have a “right hand” form and a “left hand” form, referred to as the D- and L-enantiomers, respectively. The amino acids in our bodies are all in the L-form. In visual representations of amino acids, called Fischer projections, L-enantiomers are represented as having the amino group on the left.

These absolute configurations use an R/S nomenclature system, which you should become familiar with, as well as with the D/L system and general chirality.

For instance, you could be shown a picture of a molecule and asked to count how many chiral centers it contains.

5) Should I Know the pKa of Every Amino Acid for the MCAT?

No, you should only know the pKa  (which is the negative log of the acid dissociation constant or Ka value) of glutamate, glutamine, arginine, lysine, histidine, and aspartic acid. These amino acids are more sensitive to changes in pH.

Quiz your knowledge on pKas here!

There is a lot to cover with amino acids, but once you understand their underlying patterns and structures, the more difficult concepts can begin to come together. Practice, patience, and confidence is your key to tackling MCAT amino acids. 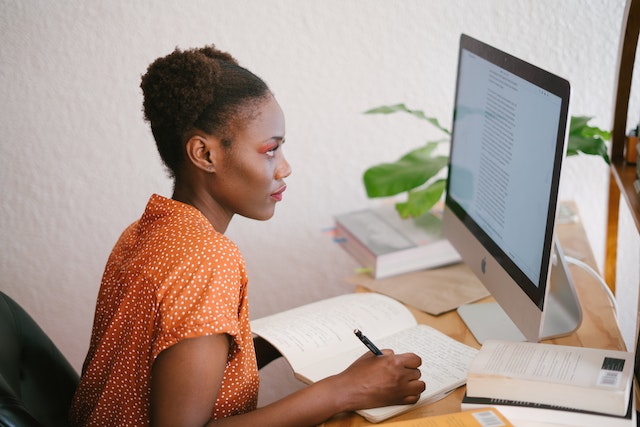 MCAT Psychology and Sociology: What You Need To Know 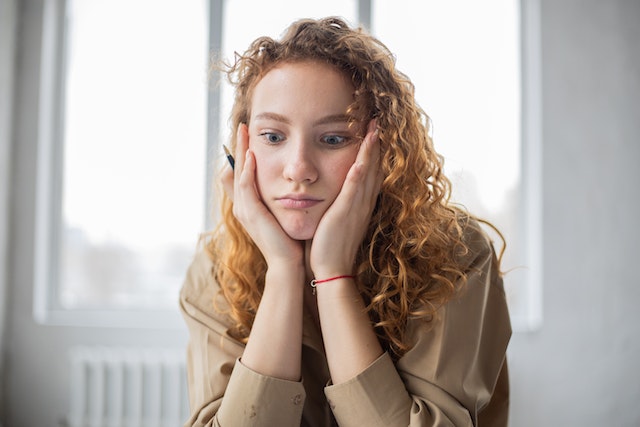 How to Get Into Medical School With a Low GPA