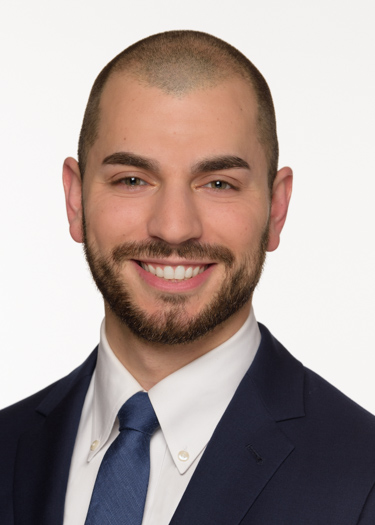 Luke is a resident psychiatrist at Harvard’s Beth Israel Deaconess Medical Center in Boston, Massachusetts. He earned his bachelor’s degree from Emory University with a focus on Neuroscience, Behavioral Biology, and Applied Mathematics. During his time at Emory, he was a founding member of Emory’s Pre-Health Office Peer Mentorship program, where he assisted underclassmen in preparing their medical school applications.

Shortly after his undergraduate studies, Hartstein conducted scientific research at the National Institute of Drug Abuse, where he investigated cocaine addiction and restless leg syndrome—work which led to multiple publications in Molecular Medicine.

Passionate about innovation and entrepreneurship in medicine, Mark continued his studies at NYU with a Silverstein Scholarship completing a dual degree in Medicine and Business. During his time at Stern School of Business in NYU, he worked for a healthcare venture capital firm as an auditor for biotech companies. His work has since led to several multi-million dollar investments.

With his academic merit and experience, Hartstein is presently serving as an admissions interviewer for residency candidates at Harvard University.