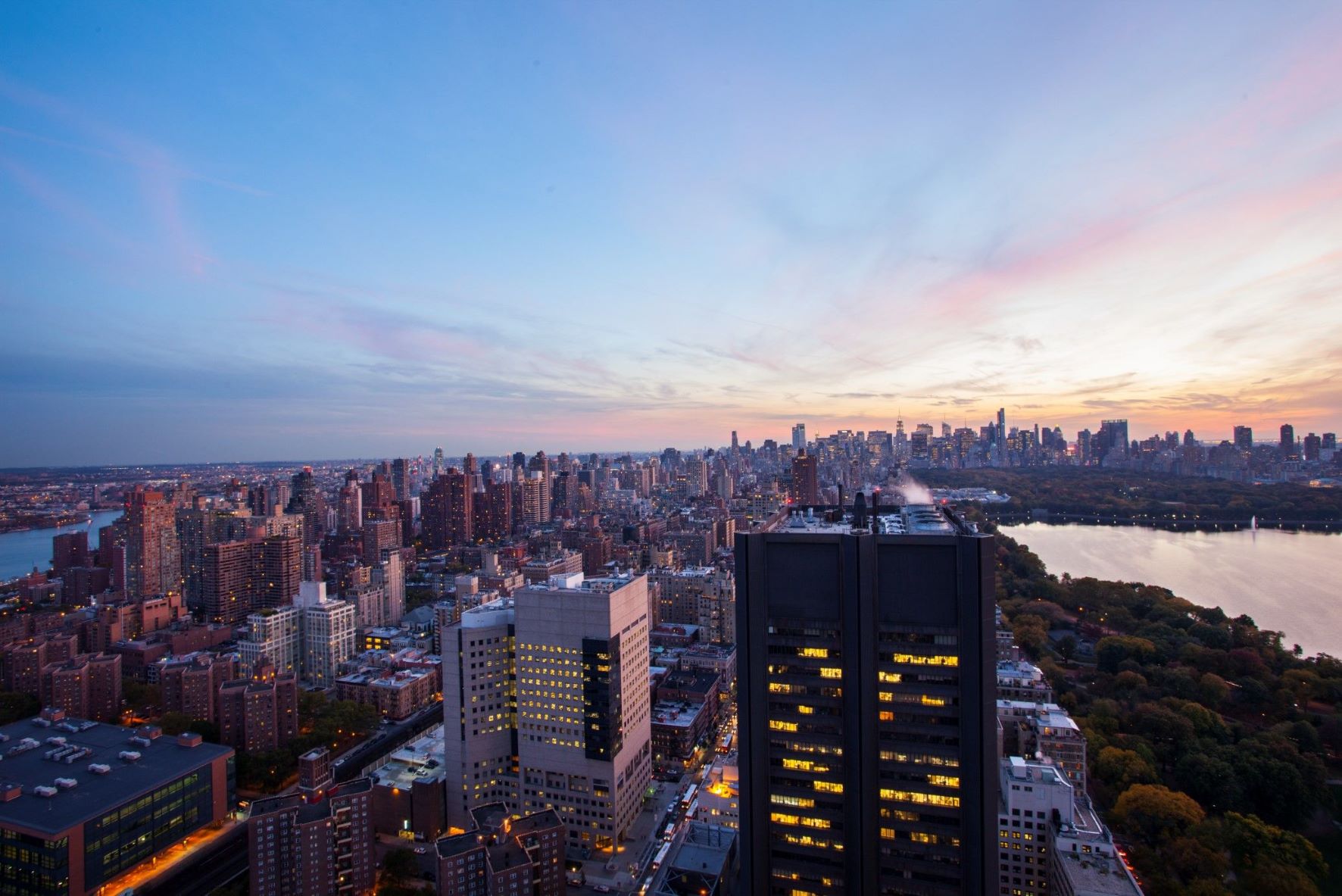 Admit:
Mount Sinai Icahn School of Medicine
Admit:
Mount Sinai Icahn School of Medicine
Jai came to us after trying to get into medical school for three cycles with only two interviews and no acceptances. On paper, he knew had checked off all the boxes, but could not get medical schools to appreciate his unique story and potential as a physician. Jai worked with us through our All-Inclusive 25 School Package and was able to see markedly different results.

The vast majority of pre-medical students spend years checking off certain boxes so they can “fit” into the mold they believe most medical admissions committees are looking for. Unfortunately, with as many as 100 applications for every spot available in a medical school class, the competition can be fierce and many candidates find themselves unable to stand out. Thus, many candidates go through cycle after cycle without much success.

How Did Inspira Advantage Help?

Jai’s first application attempts focused on what he thought medical schools wanted him to discuss: stellar grades, shadowing opportunities and academic interests like anatomy. Our team at Inspira started by doing a complete analysis of Jai’s previous attempts, piecing together all the unique parts of Jai’s application that may have been missed on previous attempts. His consultant then devised a fresh strategy for Jai; instead of focusing on what made Jai just like every other candidate, he pivoted to focus instead on what made Jai different. Our team was able to leverage his translational research experience to display how he could be a perfect fit for a career as an academic physician interested in drug development. Even hobbies like woodworking were brought to the forefront of his essays as a unique skill set for learning procedural medicine. Every candidate can say they want to be a doctor, but very few do it on their own terms to show schools they are future leaders in medicine.

Once schools began to understand Jai’s potential and started to invite him for interviews, Jai was naturally weary that they would notice his previous failed attempts.

Our team helped develop Jai’s confidence over a series of training sessions aimed at showing Jai that he always had what it took to be a physician, and the schools were only now catching up. Ultimately, Jai was able to present himself confidently in front of various admissions committees, helping those same committees take a look at his application with a new perspective.

Jai had applied to 25 medical schools in his fourth application attempt. He was able to get 9 interviews (3x more than all his previous attempts combined)! He was ultimately accepted to Dartmouth, University of Pittsburgh, Mayo, University of Virginia and Mount Sinai. He chose to attend Mount Sinai.

Plan Smart. Execute Strong. Get Into Your Dream School.
Thank you! Your submission has been received and one of our consultants will be in touch soon.
Oops! Something went wrong while submitting the form.